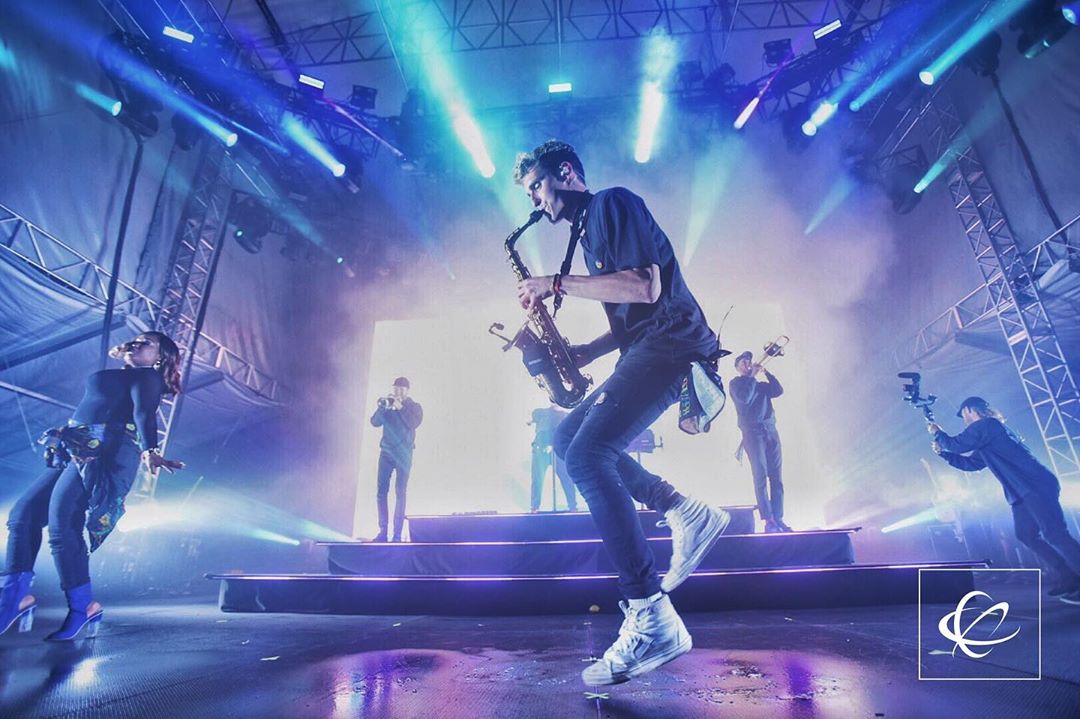 Since its inception, Movement has been deeply dedicated to bringing a completely original experience to Detroit, the place where it all began for Techno music. Festival organizers are hyperfocused on showcasing authentic talent for the event, which in turn provides an experience that is purely about the music. Movement fans will find themselves immersed with the best of the best, seasoned vets and up-and-comers within Techno and other dance music genres.

Movement 2020 3-Day and 1-Day Passes for both GA and VIP are on sale now at www.movement.us. Payment Plan options are also available.