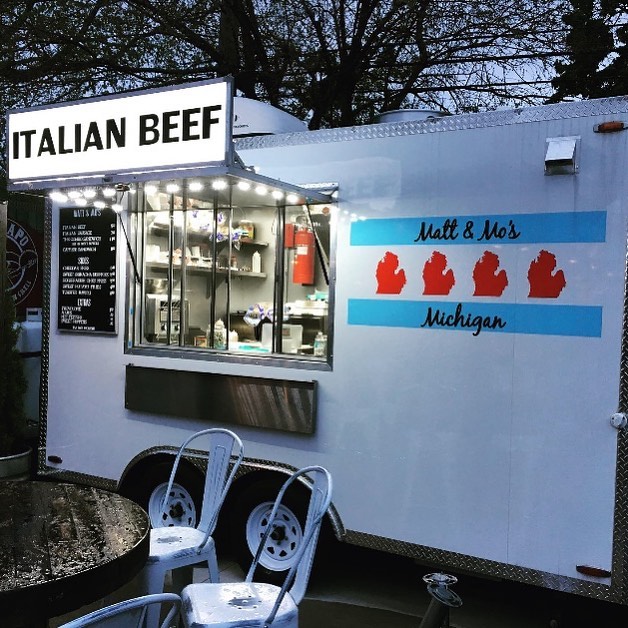 Matt and Mo Marzullo have come a long way since they began their adventure selling homemade Italian beef sandwiches out of their food truck. The dipped sandwiches are a specialty in Chicago where Matt was born and raised.

Matt and Mo are ready to take their sandwiches off the streets and into their own brick and mortar space. Last week they launched a KickStarter campaign with the goal of raising 24 thousand dollars by the end of March. If Matt and Mo don't reach the set goal they get nothing. Mo says, “we are confident in what we do and we want to be able to feed people.” The money is for operating costs for the first three months they're open. It will be used for labor, utilities, building expenses and product. 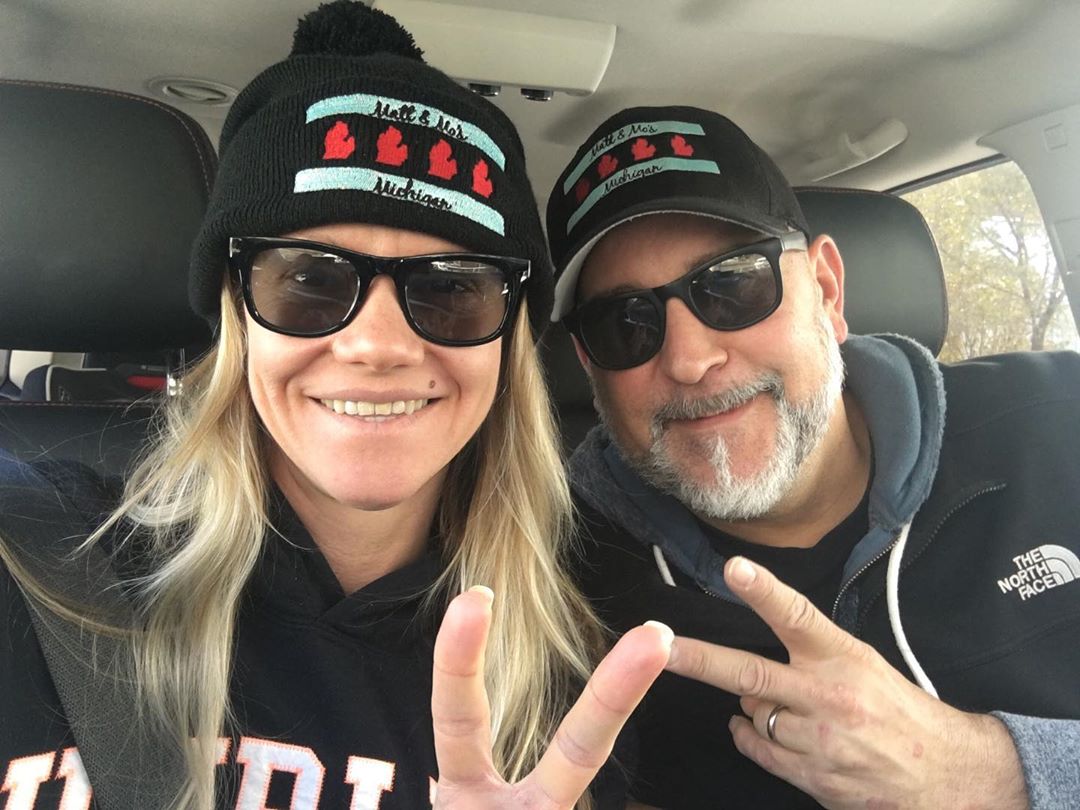 The couple has over 40 years of experience in the food industry. The two met in 2004 when Mo moved from Michigan to Chicago and began working at a restaurant by Wrigley field. The couple fell in love while working side by side. After staying there for some time they moved in with a friend to help him open his restaurant. They stayed there for 3 years before moving back to Michigan in 2015. The couple was then ready to start a business and family.

“We started with a food truck,” says Mo. "Matt flew to North Carolina and drove the truck all the way back to Michigan through hills and valleys". She says the food truck industry “is not glamorous, we were working around the clock for 3 years.” They drove all over South East Michigan spreading the word of who they were and why they were special. Matt and Mo's food isn’t the type of food they can save for the next day. During that time they were roasting the meat once or twice a week at a commissary kitchen for food trucks. Every morning the couple cooked, prepared and packaged everything in the commissary and loaded up the truck. Every night they came back to unload. Everything has to be freshly made. Mo says, “It's difficult to manage but once you get it you get it.” Mo says the food truck, “was our vessel that created who we are.” 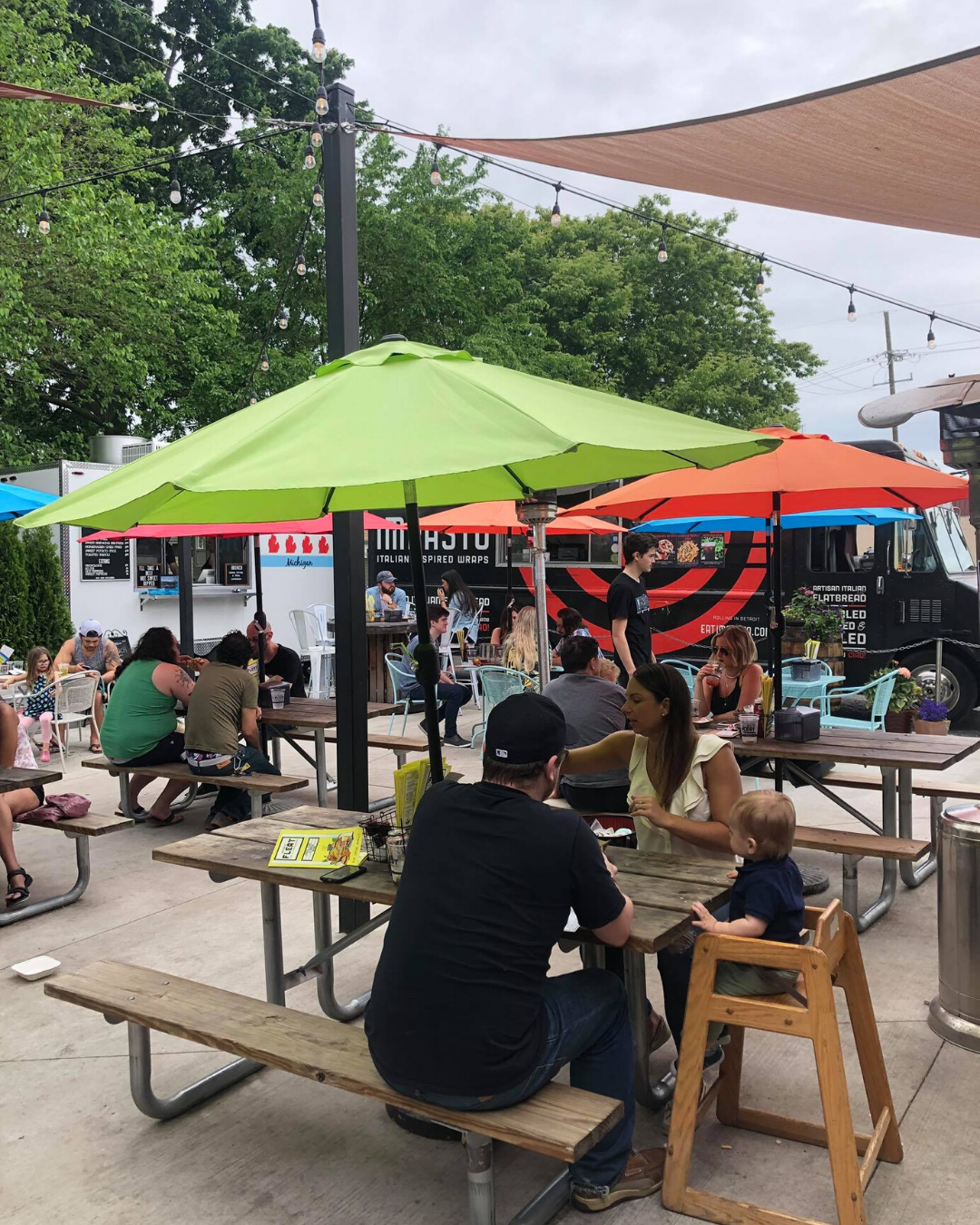 After the couple made a name for themselves it was time for the next step in the plan. They wanted to find out if they had it in them to service guests five days a week. They rented a trailer in Ferndale at Detroit Fleat where they hustled for ten hours a day, five days a week for six months straight. 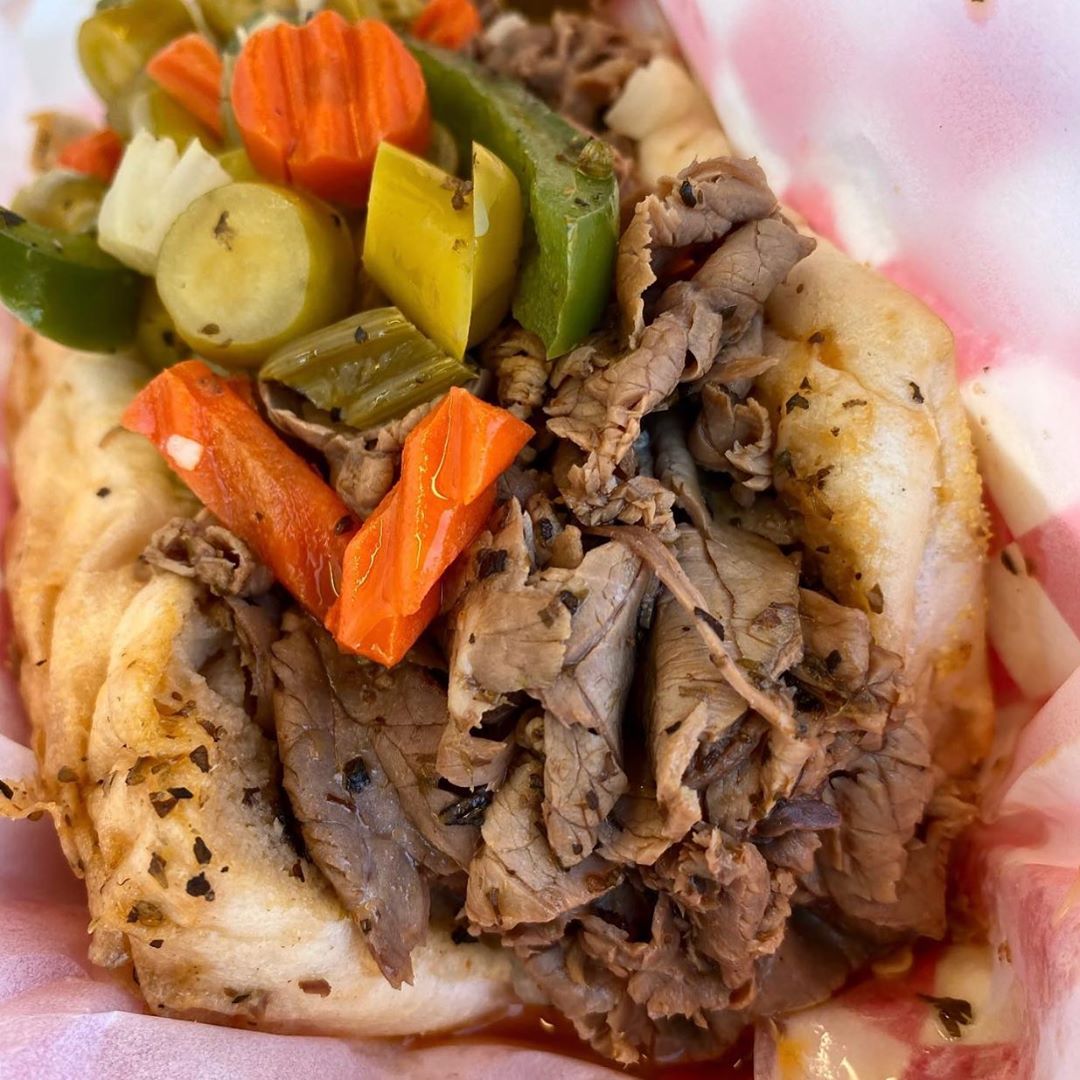 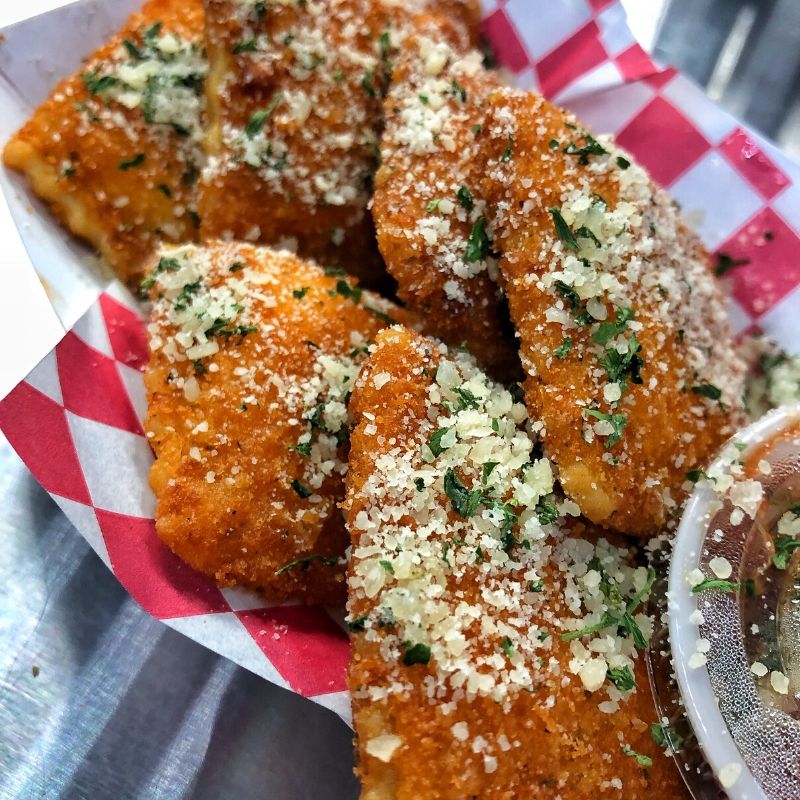 The new location will be in Hazel Park and is set to open in April. As far as the menu, look forward to the combo sandwich, Chicago style hot dogs and Italian ice. The combo sandwich is the original Italian beef sandwich with an Italian sausage inside. The menu will also include sriracha and thousand island french fries and toasted ravioli with homemade marania sauce.

While they prepare for the opening of their new restaurant the Marzullo’s are popping up in Urbanrest Brewing Company, Doug's Delight and Mudgie's Deli in March.

If you woule like to support Matt and Mo's Kickstarter campaign, check out the link here.