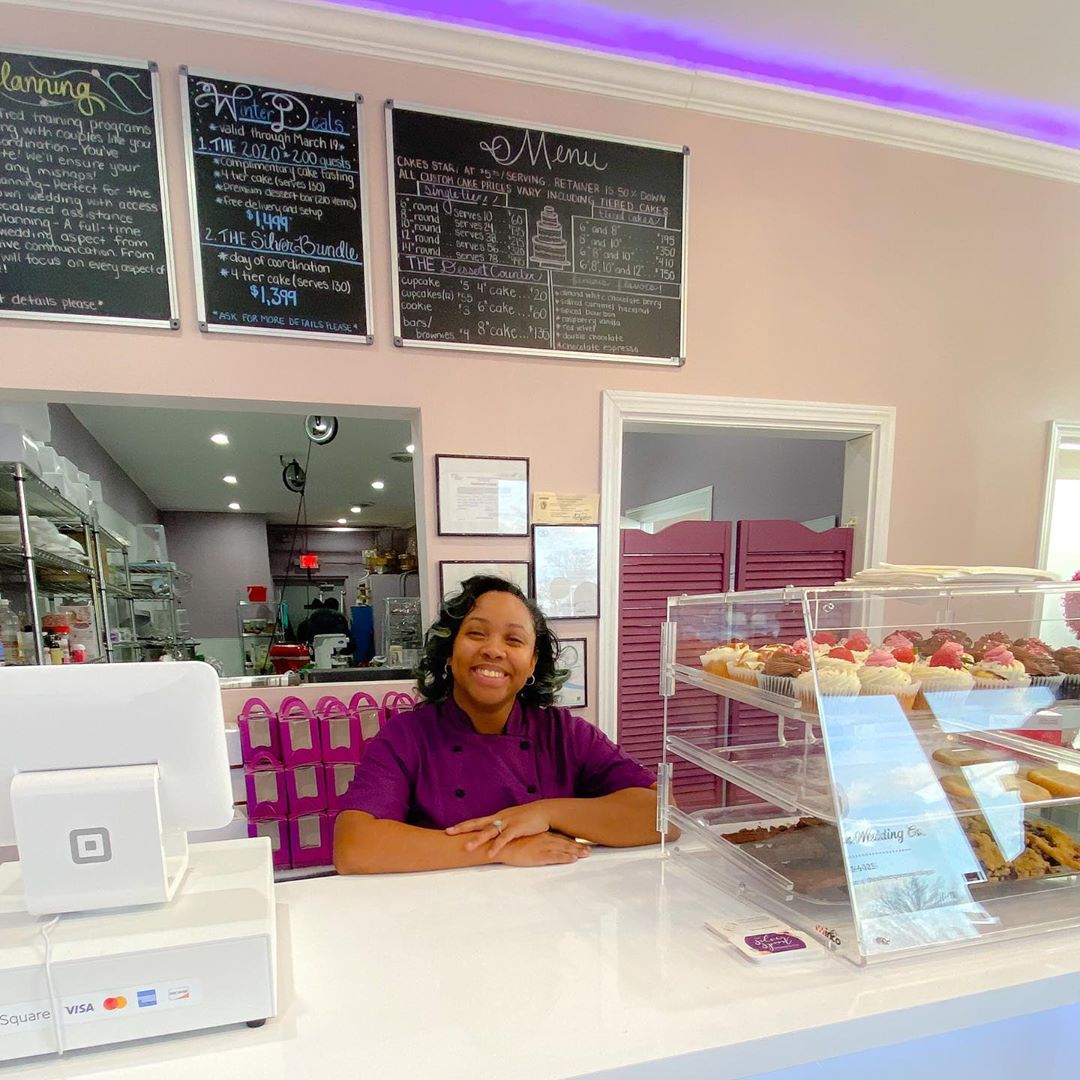 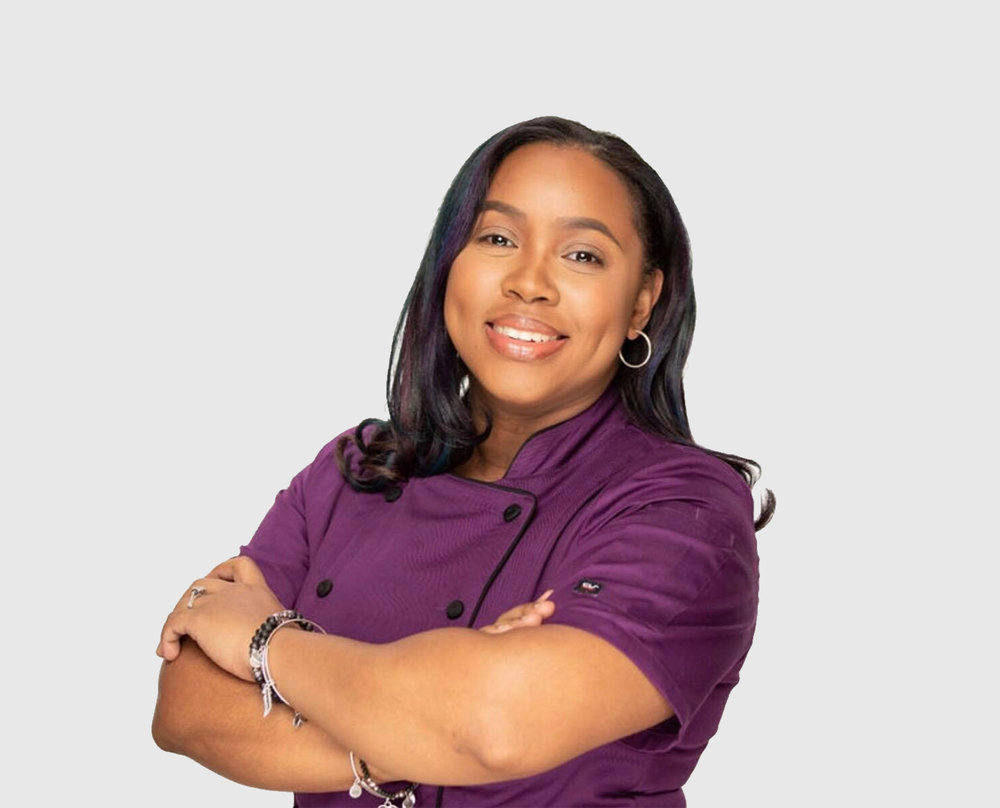 Henderson went to school for baking at the Art Institute of Baking in Novi. After completing her schooling she went on to work at Holiday Market in Royal Oak and Just Baked in Livonia. When she became pregnant with her son four years ago she decided to take a break from the jobs she was working and focus on her family. At that time she began baking for other people on the side to supplement her income. Her cakes on the side became a full time job and just like that she never went back to work for someone else again. Henderson was fully invested so she finished her basement with a full kitchen that became her work kitchen. As the years went on she outgrew the space in her home and was ready for something bigger. 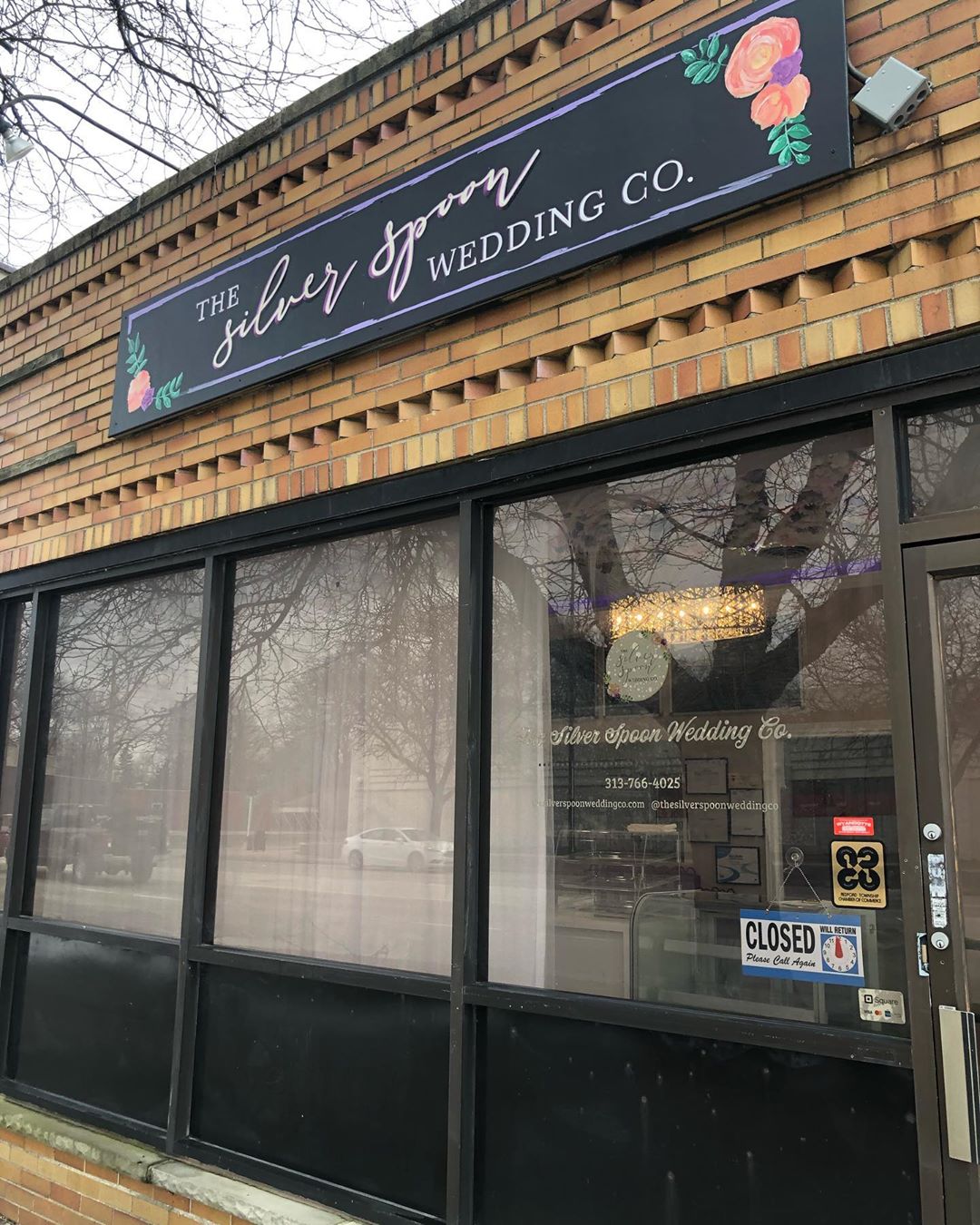 During her time as a baker she has made a variety of cakes like character cakes, fondant cakes, hennessy cakes and more. During her time off she also began wedding planner. While she was doing this she came across a bride who needed a cake. She offered to make her cake and she was hooked. In November 2018 Henderson decided to rebrand the Silver Spoon and combine both of the things she loved. The Silver Spoon was now going to become a bakery that specializes in wedding cakes and planning. She says, “I loved the client interaction and what comes along with that, being creative and being a part of a big memory.” 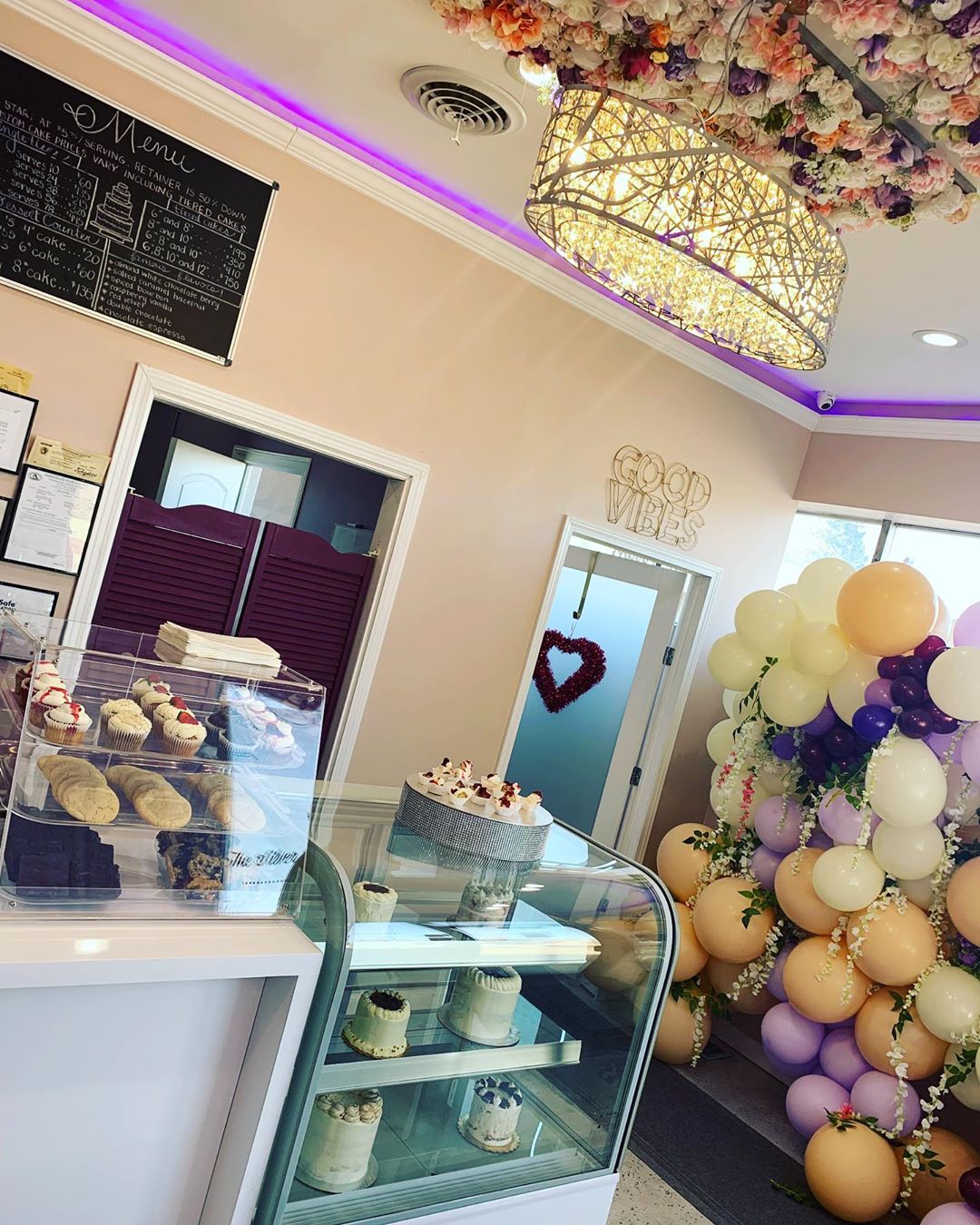 Hendersons main mission is to provide the best possible service to her clients. She says, “I want to bring value to my clients.” She went on, “this is the most stressful day. I want to be the one vendor they don't have to worry about.”

All the ingredients used in the Silver Spoon baked goods are made from scratch. They specialize in butter cream and dibble and dabble in fondant. The bakery offers premium flavors like raspberry, vanilla, double chocolate, pink moscato cheesecake, almond berry, salted caramel hazelnut, brown butter sugar cookies and more! 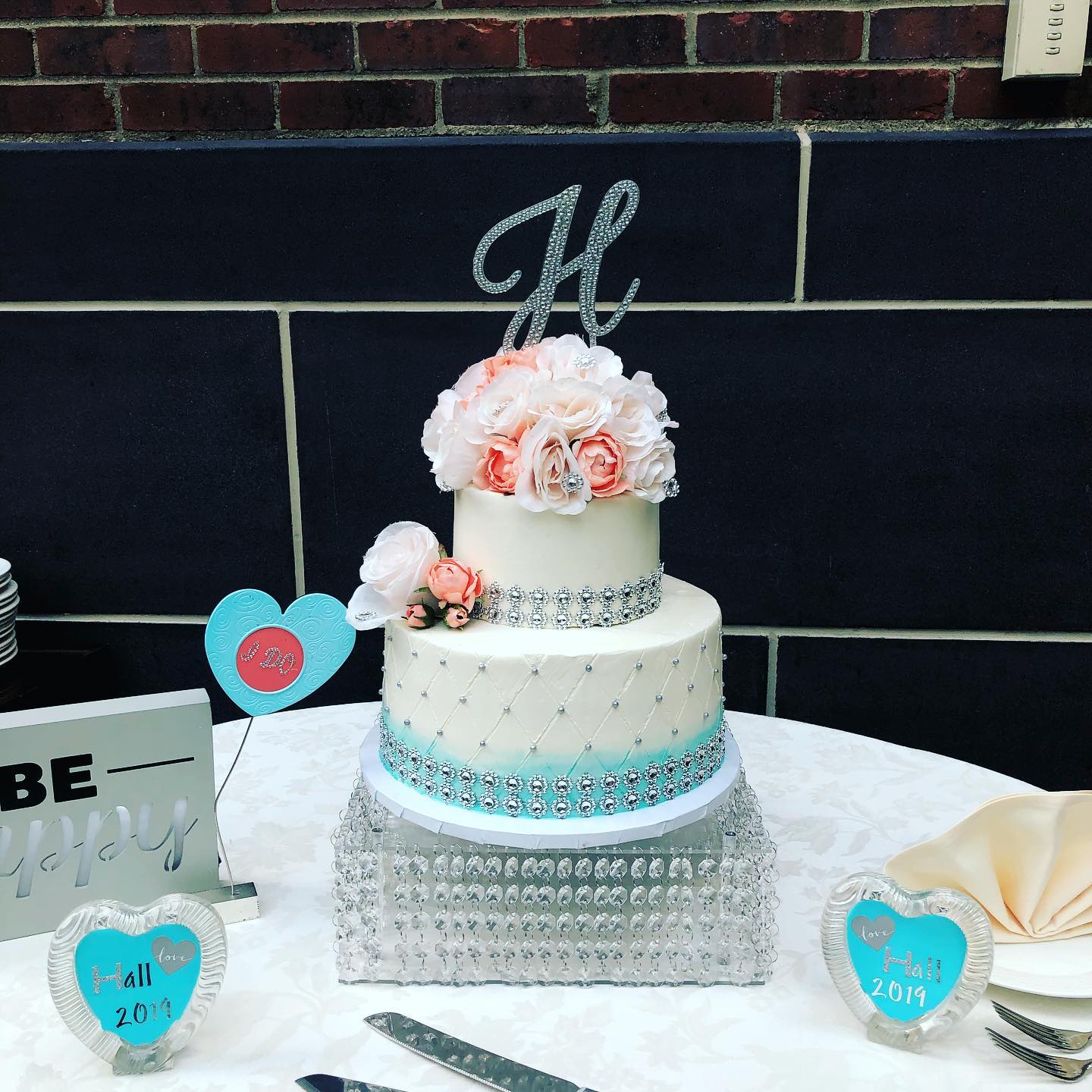 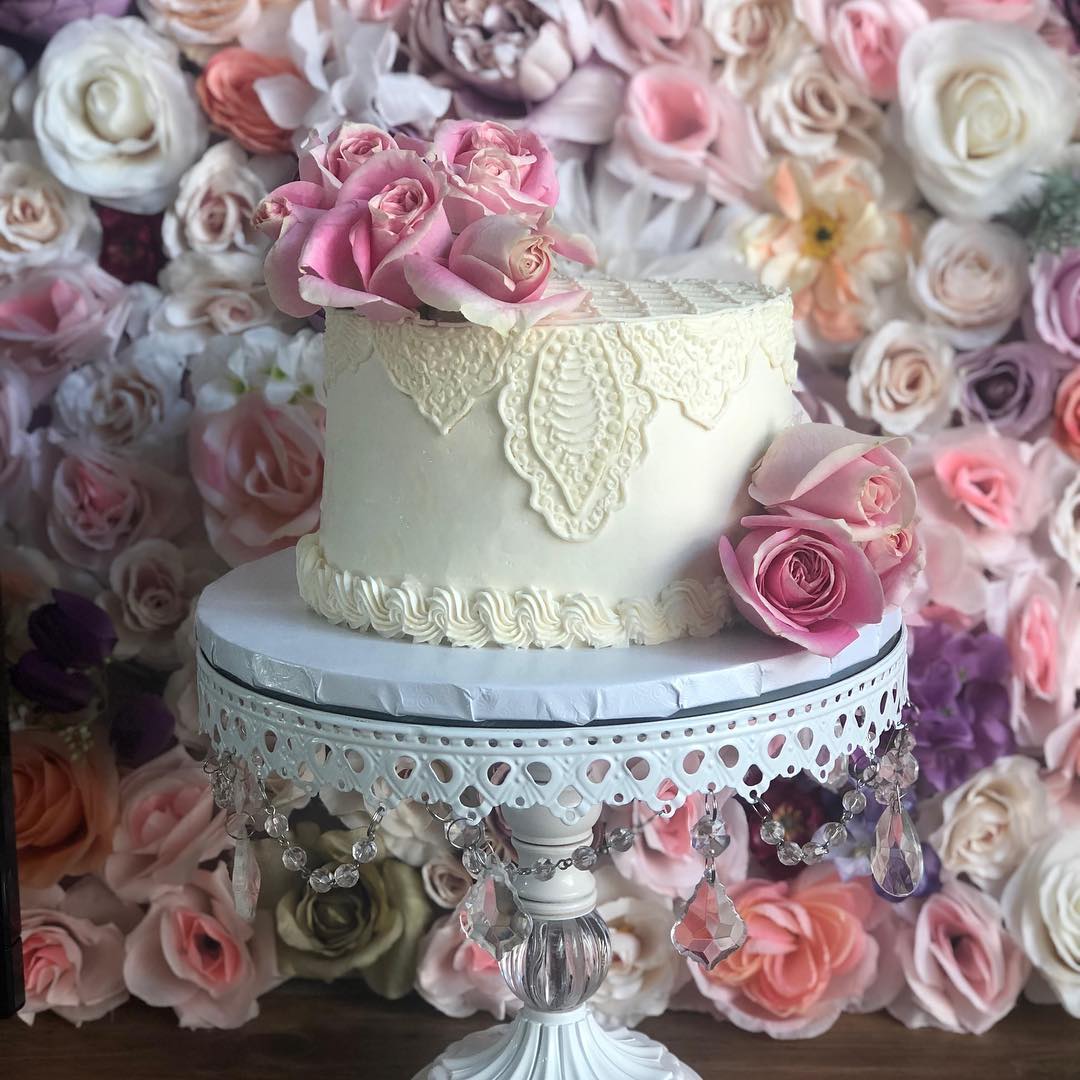 Clients walking in to Silver Spoon will see that it doesn't look like a traditional bakery. They have rope lights, chandeliers, and flowers on the ceiling. There's a cocktail table dressed as a reception table to put clients in the wedding mood and they are adding a preferred wedding vendor wall. There’s special chairs for the waiting room and a consultation room. Henderson says, “it's definitely geared towards the customers experience.” They have special Silver Spoon menu boards dedicated just to wedding planning.

The busy season spans from April to October. Henderson says, “We like to establish a relationship so we can get the client exactly what they need and that takes longer than a couple weeks.”

In the future Silver Spoon Wedding Co. will be participating in bridal shows. The first show you can see them at is the bridal university at Ford Field on March 1. In the meantime they are currently doing consultations and wedding cake tastings.